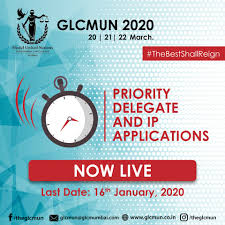 The GLCMUN Society has been successfully simulating one of the biggest and largest MUN conferences for the past 11 years. This 12th Edition, we have chosen the theme as “A Global Call for a Decade of Action to Deliver the Sustainable Development Goals by 2030”, furthering the mission of the Secretary-General of the United Nations, Mr. Antonio Guterres who acknowledged and commended our efforts by sending us a message for the 12th Edition of GLCMUN.

The 11th Edition of GLCMUN had the privilege of hosting Mr. Salman Haider, former Indian Foreign Secretary and former India’s High Commissioner to London as the Key-note speaker for the Opening Ceremony while Mr Asok Ganguly, former Judge of the Supreme Court of India, Dr. Anil Khandelwal, Author and former Chairman of Bank of Baroda and Mr. Ashwin Sanghi, an eminent Indian writer graced the Closing Ceremony.

We also Collaborate with the Teach for India Foundation to inculcate in students from the TFI classrooms diplomacy and the concept of the United Nations. We promote and support the UN Women’s HeForShe campaign.

Note: Agendas will be released 15 days prior to the conference.

The Priority Registration Fee is INR 1800. (To be Paid After Priority Round Closes)

The Accommodation Fee (Optional) is INR 4500 for 3 nights stay at a 3-star South Bombay Hotel. (To be Paid After Priority Round Closes). 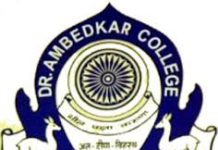 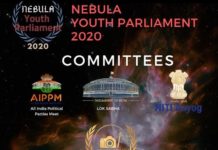 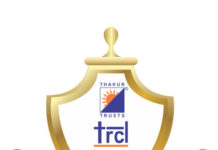 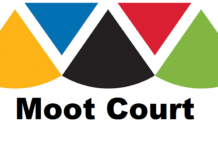 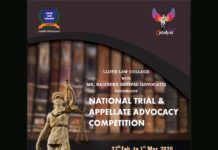 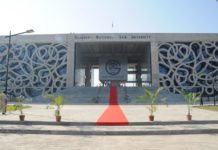 Call for Campus Ambassadors Program by JLSR : Apply by 21st...