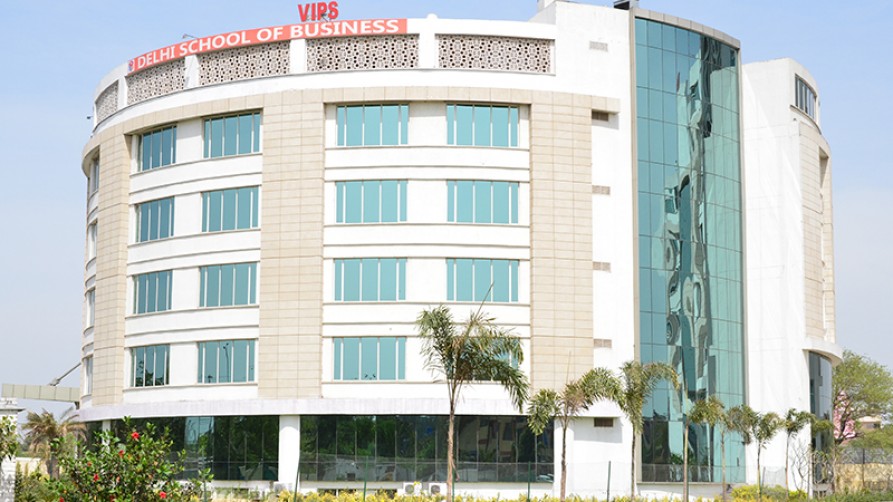 International Humanitarian Law (IHL) in modern times is being continuously challenged by the changing nature of contemporary armed conflict. A wide array of new technologies has entered the modern battlefield. Cyberspace has opened up a potentially new war-fighting domain. Remote controlled weapon systems such as drones are increasingly being used by the parties to armed conflicts. Automated weapons systems are also on the rise and certain autonomous systems such as combat robots are being considered for future use in the battlefield. There can be no doubt that IHL applies to these new weapons and the employment of new technology in warfare. However, these new means and methods of warfare pose legal and practical challenges in terms of ensuring their compliance with existing IHL norms, and also that due regard is given to the foreseeable humanitarian impact of their use. Another recent challenge for IHL has been the tendency of States to label all acts of warfare committed by non-State armed groups against them as acts of ‘terrorists’, especially in non-international armed conflicts. While armed conflict and acts of terrorism are different forms of violence governed by different bodies of law, they have come to be perceived as almost synonymous due to constant conflation in the public domain.

Thus, the conference aims to spread awareness and initiate discussions on contemporary challenges and prevailing scope of IHL on realities of modern warfare and its impact on protection of victims of armed conflicts.

The International Committee of the Red Cross (ICRC) is an independent and non-political organisation with a large scope of strictly humanitarian activities which it undertakes through its presence in over 80 countries around the world. It has a universally recognised responsibility to promote IHL and to respond to the needs of people affected by situations of humanitarian concern, in particular armed conflict and violence.

Themes of the conference

Prospective delegates can send their submissions on the following or related themes:

Authors of approved abstracts will be intimated by 15th December, 2018. Authors of selected papers will have to pay a participation fees of Rs. 1000/- not later than 18th December, 2018. The last date for submission of full length papers is January 7, 2019.

Academicians, professionals, research scholars, post-graduates in law and students pursuing LL.M. from any recognised university shall be eligible to participate in the conference, subject to selection of their abstracts.

If there is any query, you may write to [email protected]