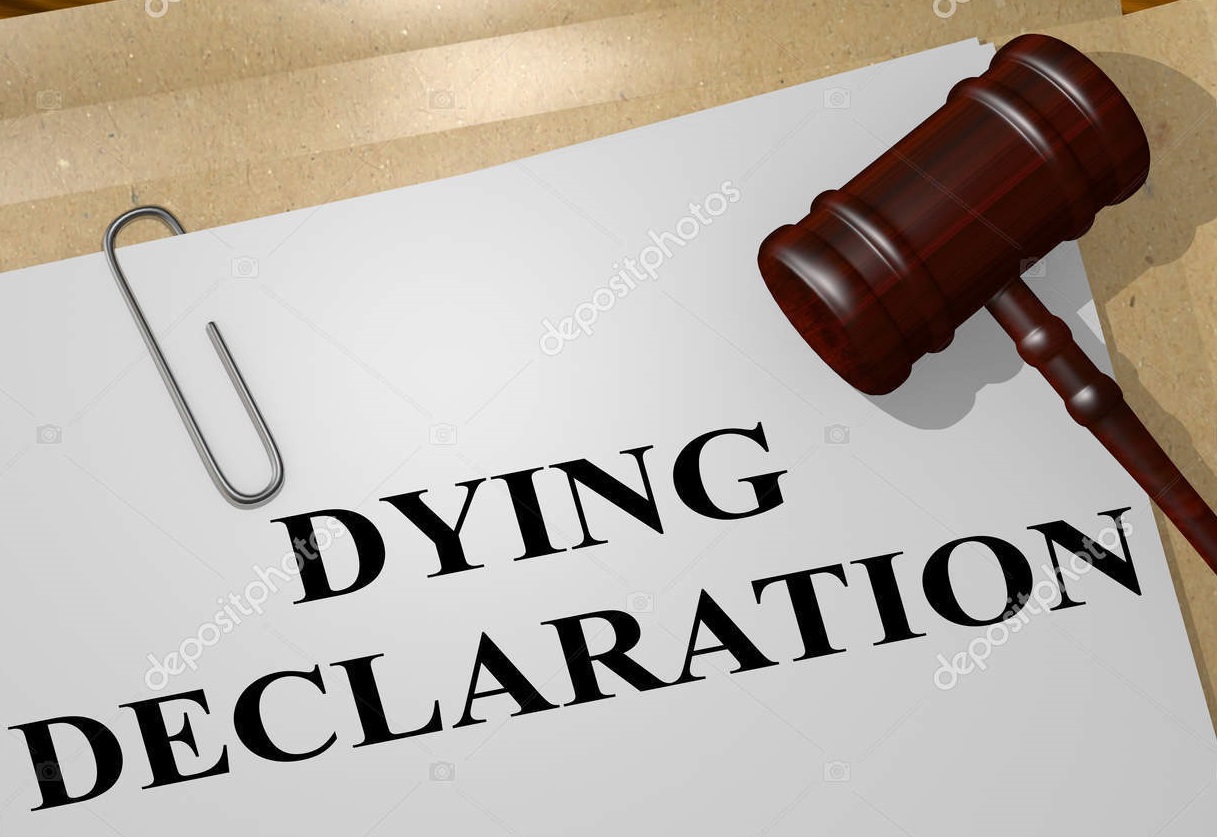 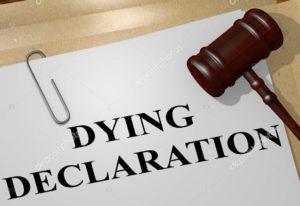 The Hon’ble Supreme Court in the case of Pradeep Bisoi V/s State of Odisha again specified that, the statement of injured person recorded under section 161 of Code of Criminal Procedure which is recorded by police officer can be treated to be as dying declaration under section 32 of Indian Evidence Act after the death of injured person.

The present judgment was an appeal against the judgment of Odisha High Court dismissing the appeal filed by appellant challenging his conviction and sentence of five years of rigorous imprisonment.

“Going by Section 32(1) of the Evidence Act, it is quite clear that such statement would be relevant even if the person who made the statement was or was not at the time when he made it was under the expectation of death. Having regard to the Having regard to the extraordinary credence attached to such statement falling under Section 32(1) of the Evidence Act, time and again this Court has cautioned as to the extreme care and caution to be taken while relying upon such evidence recorded as a dying declaration”

“We have noticed that this Court has laid down that statement under Section 161 Cr.P.C., which is covered under Section 32(1) is relevant and admissible. Thus, we do not find any error in the judgment of the trial court as well as of the High Court in relying on the statement of the injured recorded by the I.O.”

Thus, giving affirmation to the decision of trial court the Apex Court said that there was no error made by Trial Court by convicting the appellant and sentencing the imprisonment of five years.