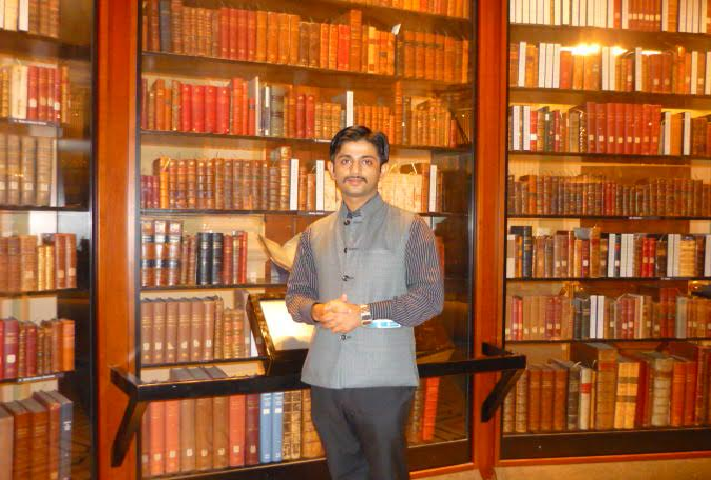 The practicing lawyer was given a pride place in our constitution. In the fundamental rights chapter itself, in article 22(1), it is proclaimed that no person who is arrested ‘shall be denied the right to consult with and be defended by a lawyer of his choice’. When the Advocates Act as passed in 1961, it was intended that lawyers should be entitled– -as of right—to practice throughout india in all courts, in all tribunals, and before all persons authorized to take evidence. (Section 30).

There are now a plethora of courts and a proliferation of tribunals, and no one, with any competence and the will to work, can fail (or should fail) to find a berth. The question is where and when to join? The answer is–not necessarily in the Supreme Court. Certainly not at the beginning of one’s career.

Although our country’s lawyer-to- people ratio is 1:1800, and compares poorly with developed countries like Great Britain (where it is 1:1300), mere numbers and statistics do not disclose the real malady. The quality of legal education is more important than the numbers of lawyers. What matters a great deal in India is the quality of law teachers and professors, and how they are treated. In his first G.S. Pathak Memorial Lecture delivered in New Delhi a few years ago, Lord Goff (then one of the seniormost law lords in England) said that the difference between Germany and England was that in Germany ‘the Professor is God: But in England the Judge is God’. In India too, the judge is God!. But we have to give much better status and recognition to our law teachers, who initially move the hearts and mould the minds of law students. It is law students who become practicing lawyers, and it is the bright ones amongst them that become judges.

The most serious aspect facing the legal profession is that the legal education system appears to have lost its ethical content. The education of a practicing lawyer never ceases. It continues throughout his career, and therefore, the national bar associations must adopt a three-point programme:

First, the urgent need to re-discover and reaffirm the professions ‘moral foundation’ (that will help refurbish its image).

Second, to inculcate ethical principles in the minds of young lawyers .

Third, to promote morally responsible and responsive lawyering, or as they say, ‘Make lawyers good’.

Lessons and Advice for Lawyers:

Life is full of surprises. Whether you do or do not believe in destiny or in Providence or in God, be sure that –out of the blue –some stranger, some unknown person, at one time or another, will reach out and give you a helping hand as you journey along on the rough roads of life. 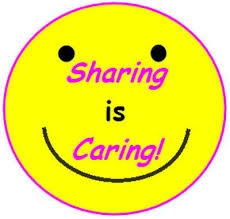 This Article was prepared or accomplished by Kush Kalra, Practising in Delhi High Court in his personal capacity. The opinions expressed in this article are the author’s own and do not reflect the view of the LawOF.in