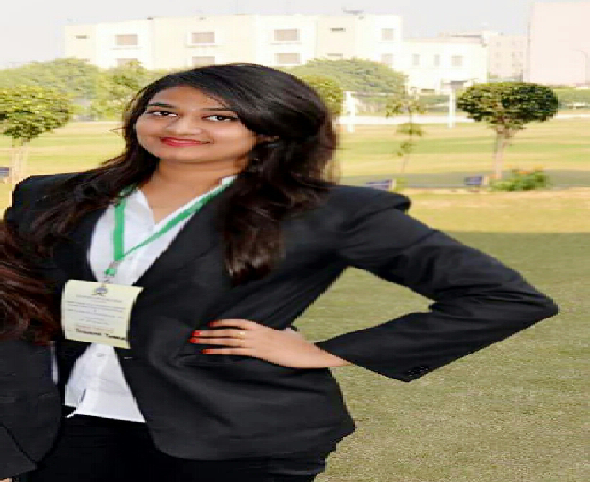 Narendra Damodardas Modi was born on 17th September 1950 in Vadnagar, a small town in Gujarat’s Mehsana district. He was born three years after India attained freedom and within months of India becoming Republic. Narendra Modi was the third of the six children of Damodardas Modi and Hiraba Modi. Modi completed his studies against all odds. He did his schooling from Vadnagar and obtained a masters degree in Political Science from Gujarat University. Narendra Modi’s life journey to the office of Prime Minister is inspiring. His formative years taught him tough lessons ad he balanced his studies and non-academic life. His saga of struggle began when as a teenager, he along with his brother, used to run a tea stall near a railway station in Ahmedabad.

He used to spare time to work at the family owned Tea stall as the family struggled to make the ends meet. Right from his childhood he felt a strong urge to make a difference to the society. He was highly influenced by the works of Swami Vivekananda which laid the foundation of his journey towards spiritualism. He also served affected people during the 1967 Gujarat Floods. Modi started working in the Gujarat State Road Corporations staff canteen. Eventually from there he became a full-time campaigner, commonly called ‘pracharak’, of the RSS.

Modi later underwent training at the RSS camp in Nagpur. It is a prerequisite for any RSS member to take up the training course for holding any official position in the Sangh Parivar. Narendra Modi was given charge of the student wing, which is better known as Akhil Bhartiya Vidyarthi Parishad( ABVP).

His contribution to the anti- emergency movement impressed senior political leaders. As a result of this, he was eventually appointed the regional organiser of the newly-formed Bhartiya Janta Party in Gujarat. In 1987, he started to work as the General Secretary of the BJP in Gujarat. In his first task, Mr Modi won a victory for the BJP in Ahmedabad Municipal Corporation elections for the first time ever, Later he worked as the National Secreatary of BJP looking after party’s activities in Haryana and Himachal Pradesh. As BJP’s General Secretary he worked to ensure the BJP won the 1998 Lok Sabha elections.

He was the Chief Minister of Gujarat  from 2001 to 2014 and is a member of Parliament from varanasi. As the Chief Minister of his home state of Gujarat, he ushered a paradism shift towards pro-people and pro-active good governance. His path for creating a vibrant Gujarat as a shining littered with asvertisities and challenges. Narendra Modi’s life has been a journey of courage, compassion, and constant hard work. He took oath as the Prime Minister of India on 26th May,2014.

As the Prime Minister of India, Mr Modi has emerged as a dynamic, decisive and development- oriented leader who has given a hope of accomplishment to the dreams and aspiration of a billion Indians.He neither had the luxury of time nor the benefit of training to learn the basics administration and governance. He had to learn the tactics of administration while on the job right from day one. His approach to governance has always been viewed as being above politics. He has never let political differences get in the way of pursuing solutions to developmental challenges. He visited the US as the Prime Minister of India despite being denied the visa as the Chief Minister of Gujarat.

Many of his well wishers prompted him to ask a written apology from the US for the earlier denial but he never let his personal differences came in between the relations of the two countries. As a result the bilateral relations between India and US witnessed a significanyt improved. A number of stalled projects got a kick start after his meeting with the US President.

Mr Modi’s interaction with the world leaders has put India on a high pedestal as a bellwether in the world map. A large number of multinationals companies have made their way into India generating a large number of jobs. The large array of awards that the governmental has recieved from both national and international organisation media speak volumes about the good work done under his regime. Modi’s excursion include state visits and summits on five continents, including the visits to USA to attend the UN General Assembly, following his neighbourhood first and Act East Policies. Mr Modi embarked on his first ever foreign visit after assuming charge as PM to Bhutan. He is the first Indian Prime Minister to address the British Parliament. Mr Modi met his Pakistani counterpart Nawaz Sharif in Lahore in a short visit as a purely goodwill gesture.

Besides, he has visited Canada, Germany, Mauritius, Mongolia, South Korea, China, Turkey, Ireland and Singapore to name a few. Mr Modi has won accaolades for his ability to captivate the audience with his public speaking skills. His speech at the joint meeting of US Congress was appreciated so much that there were many senators who came to him for hos autograph. His love for technology is evident from his presence across the different social media channels. Besides the government ambitious programmes such as the Digital India and Make In India vouch for the same. Through the radio show ‘Man ki Baat’ he regularly addresses the nation. He is quick to respond to all the questions that are put across to him by the people of india.

Mr Modi is a big yoga enthusiast and never forgets to do it, no matter how busy he is. The idea to celebrate an International Yoga Day was prposed by Mr Modi’s during his speech at United Nations General Assembly. ‘Aankh ka Dhanya Che’ is a book which comprises the collection of Mr Modi’s poems. Mr Modi’s wax statue features at the Madame Tussauds Wax Museum in the London. Besides he was featured fifth on the Fortune magazines’s list of the World’s Greatest Leaders. He was named in the 30 most influential people on the Internet and eighth in the Person of the Year list by Times.

India is rising and shinny by leaps and bounds under the dynamic leadership of Narendra Modi. Shri Narendra Modi as India’s Prime Minister brings with him a rich and hands-on experience as one of India’s most successful Chief Ministers and one of its finest of administrators. 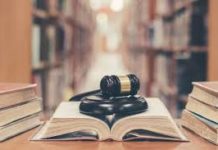 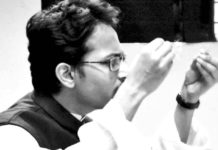 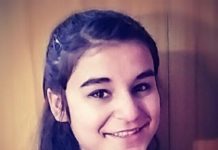 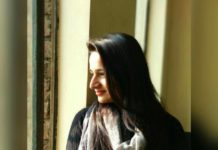 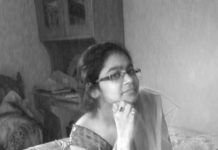 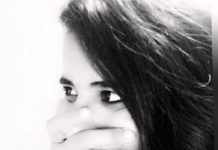