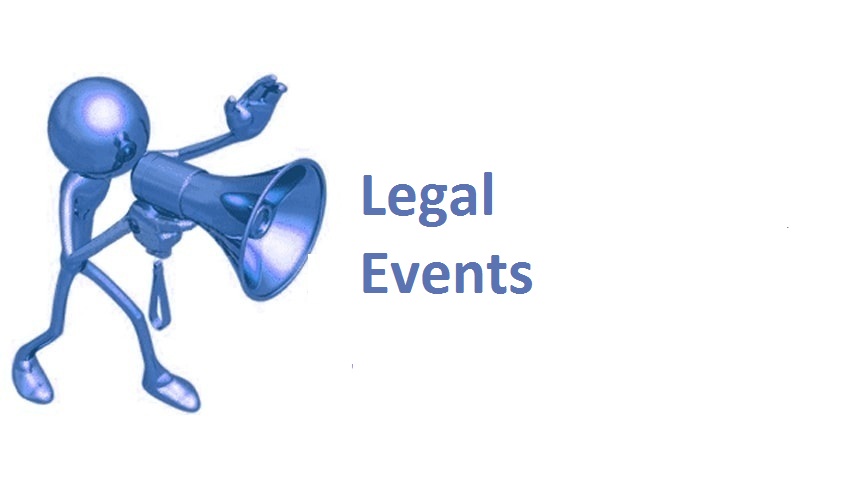 About JOSH – THE POWER OF WORDS YOUTH CONCLAVE 2020

If we look around, the political scenario has suddenly become very dynamic. Especially after some of the bold steps taken by the current government. Some might argue they are in the national interest while some call its sheer populism.

We are sure, everyone has their opinions about these burning topics but can everyone bring out their perspectives in just the right way? If you think you can, what could be a better way to express them than at the Youth Parliament being held at Ideal Institute of Management and Technology.

The youth parliament aims to strengthen the roots of democracy, inculcate healthy habits of discipline, tolerance of the views of others and to enable the student community to understand the working of our Parliamentary institutions. The participating students are allotted different portfolios of Parliamentarians/ministers and they represent their respective constituencies.

Model Youth Parliament is a concept which replicates the real parliamentary procedure where every participant is a representative of his constituency shall be discussing a bill and would be suggesting certain amendments for the same.

Model Parliament is a concept which replicates the real parliamentary procedure where every participant is a representative of his constituency. The Model Youth Parliament shall discuss the bill and make them in the process of law. The bill will be introduced, debated upon, amended and finally passed or rejected as according to the simple majority.

The Model Parliament shall have:

LOK SABHA: Deliberation on the current situation of minorities with special emphasis on the implementation and working of the citizen amendment act.

ALL INDIA POLITICAL PARTIES MEET: Deliberation on the issue of gender neutrality with special emphasis on sexual laws

The candidates have to fill up this google registration form here. 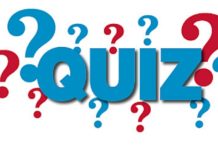 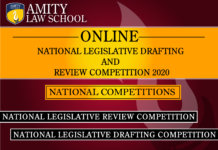 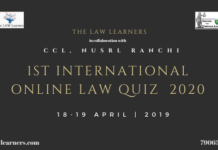 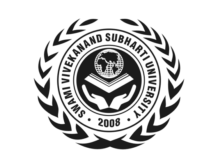 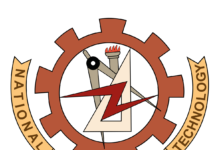 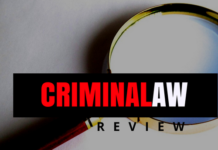