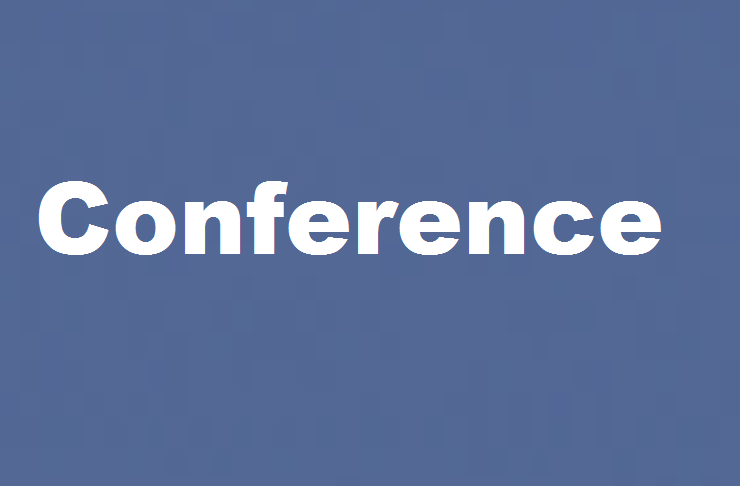 The notion and term Strategic Lawsuits against Public Participation (‘SLAPP’) emerged from the United States (‘US’) and was coined by Canan and Pring, two academics from the University of Denver in the 1980s. A SLAPP commonly involves the instigation of malicious, meritless and costly lawsuits by a powerful corporation, government or event the press with the sole intention to intimidate and silent activists, whistleblowers and academics respectively who publicly express their opposition or concerns over social issues. In addition, SLAPPs are often filed in the name of defamation and is a tactic routinely used against journalists and the media in hopes of censoring and prevent the spreading of their views and preserve the status quo. This inevitably interferes with the general public’s freedom of speech and expression and becomes in practice as a way to safeguard the interest of the affluent and ensuring the continuation of the vicious cycle where the rich gets richer, more powerful and more mainstream; and the poor gets poorer and their views more marginalised.  The interrelationship between money, public opinion and power can once again be observed through the increased employment of strategic lawsuits around the world and particularly India to discourage public participation.

This conference aims to: