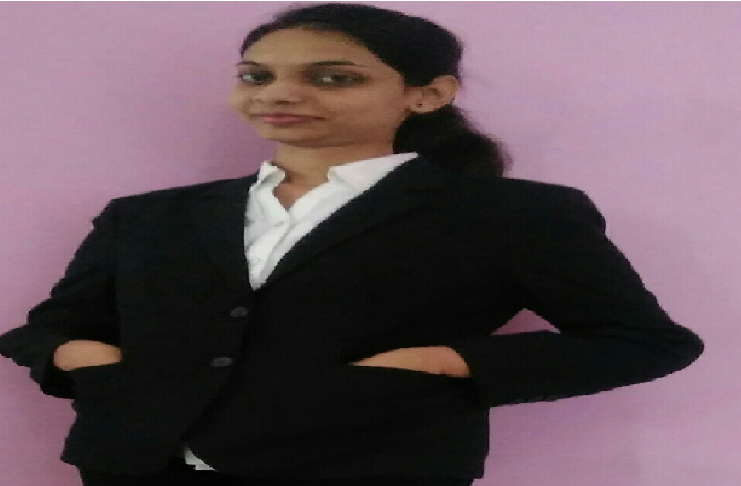 India is facing a large no. of social issues such as poverty, child labor, illiteracy, religious conflict etc., and superstition is one of them. Superstition refers to the irrational beliefs of supernatural power. It’s a belief of supernatural force behind the bad events.

Superstitions are usually attributes to a lack of education. But, in India educated people have also been observed beliefs that have the tendency to believe bad before the good. There are many superstitions prevailing in the country.

There are many reasons behind the superstitions,

In spite of the wide prevalence of superstition and irrational practices including black magic, only 4-5 states have laws intended to deal with this social problem.

Its right to say that legislations are not only answers to prevailing social evils and social injustice. Many cases have shown that public opinion if consolidated and sustained can create interventions in the state machinery and change laws which curb individual rights.  And these 4-5 states, which have laws to deals with this evil of superstitions are example of that.

The state of Maharashtra becomes the first state in the country to pass a bill to combat practices like black magic. The Maharashtra Prevention and Eradication of Human Sacrifice and Other Inhuman, Evil and Aghori Practices and Black Magic Act, 2013 is a criminal law act for the state of Maharashtra. In this Act, there are 12 clauses which criminalise and that are given in the schedule of the Act.

Following the steps of Maharashtra is the state of Karnataka. The draft law titled the Karnataka Prevention of Superstitious Practices Bill, 2013 has been draft by the students of the National Law School, Bangalore. The draft proposes the death penalty for human sacrifice in the name of black magic. This bill has also faced a lot of opposition before even being tabled in the Legislative Assembly.

Bihar, Jharkhand and Chhattisgarh have enacted laws to restrict witchcraft. But these pieces of legislation have in no way helped to curb irrational belief and practices.

Assam govt. has been thinking about an anti-superstition law. The chief minister of Assam said that apart from enacting a new law to eradicate the practice the govt. would launch an awareness campaign.  In the last decade alone, Assam has witness nearly 100 killings as a result of various social evils practiced by people inspired by superstition.

A Dehradun based organization, Rural Litigation and Entitlement Kendra, had filled a public interest petition in the S.C. in 2010 for proper implementation of these Acts. The petition claimed that more than 2,500 Indian women have been killed in the name of witchcraft in 15 years. The National Commission for Women also emphasised on the need for a law which can curb violence against women in the name of black magic and witchcraft.

These all above reasons, numbers and problems behind superstition shows that, whole of India needs Anti-Superstition law. Because problem of superstition facing by all over country so why there should not be central law.

The existing laws in the three states i.e. Bihar, Jharkhand and Chhattisgarh have failed to achieve their goal. These laws have provision of imprisonment and penalty , but that is not enough to deter people from engaging in superstitious practices. So, I think only stringent laws provide result.

This Article/My Thoughts was prepared or accomplished by  Dipika Mahale in his personal capacity. The opinions expressed in this article are the author’s own and do not reflect the view of the LawOF.in