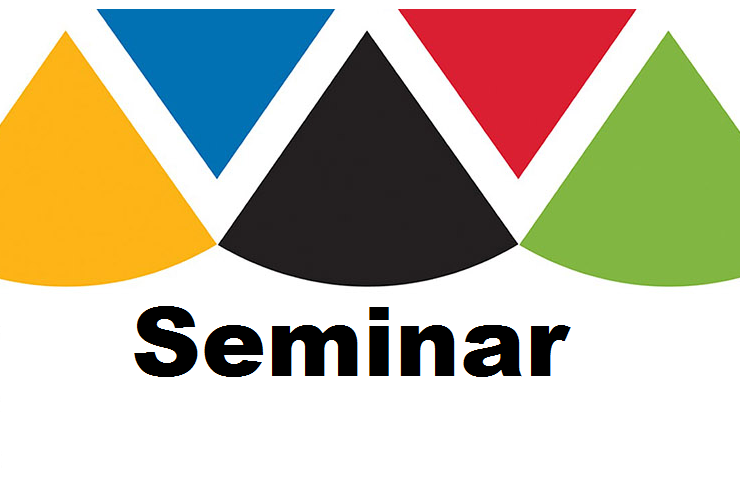 ‘Sedition’ means words or actions that make people rebel against the authority of the State.

The full meaning of sedition was explained by Lord Fitzgerald thus: “Sedition is a crime against society, nearly allied to that of treason, and it frequently precedes treason by a short interval. Sedition in itself is a comprehensive term, and it embraces all those practices, whether by word, deed, or writing which are calculated to disturb the tranquillity of the State and lead ignorant persons to endeavour to subvert the Government and laws of the Empire.

Inclusions: Stationary Kit, Participation Certificate and Lunch at the Venue 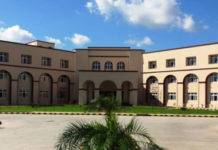 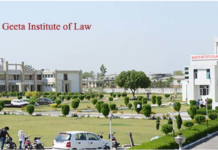 National Seminar on ADR at Geeta Institute of Law in collaboration with RGNUL Patiala and Shardul Amarchand Mangaldas on April 4, 2020 : Submit... 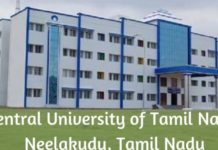 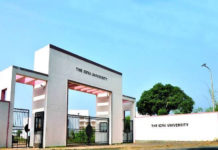 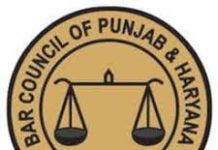 Call for Papers: Journal of Sports Law, Policy & Governance by...