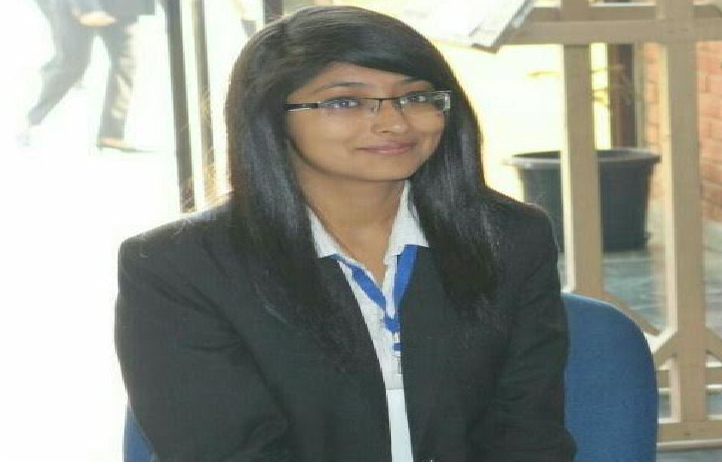 The right to privacy in India had changed through a series of decision over the past 60 years. Over the year, variability from two early judgement created a difference of opinion on whether the right to privacy is a fundamental right. Last judgment reconciles those different interpretations to unequivocally declare that it is a fundamental right. Moreover, constitutional provisions must be read and interpreted in a manner which would enhance their conformity with international human rights instruments ratified by India. The judgment also concludes that privacy is a necessary condition for the meaningful exercise of other guaranteed freedoms.

The judgment, in which the judges state the reasons behind the one-page order, spans 547 pages and includes opinions from six judges, creating a legal framework for privacy protections in India. The opinions cover a wide range of issues in clarifying that privacy is a fundamental inalienable right, intrinsic to human dignity and liberty. The Court did not hold that there existed a fundamental right to privacy horizontally (that is, between private parties), and the Court did not decide how it would adjudicate cases where there was a clash between privacy and other rights, such as the the freedom of speech and the freedom of speech and the freedom of information.

Clarity on this point is important, because privacy has two uses: it can be used as a shield against intrusive State conduct (such as surveillance, data mining, or criminalisation of personal choices); and it can also be used as a sword against other individual rights. Examples of this include public figures citing privacy to block (potentially critical) books or films, and public information officers citing privacy to deny right to information requests. In modern India first time the issue of right to privacy was discussed in debates of constituent assembly were K.S. Karimuddin moved an Amendement on the lines of the US Constitution, where B.R. Ambedkar gave it only reserved support, it did not secure the incorporation of the right to privacy in the constitution  .

In M.P. Sharma v Satish Chandra (here in after M.P. Sharma Case)  were Supreme Court on the issue of ‘power of search and seizure’ held that they cannot bring privacy as the fundament right because it is something alien to Indian Constitution and constitution maker does not bother about the right to privacy  . K.R. Suraj v The Excise Inspector Parappananqadi,  and in State Rep. by Inspector of Police v N.M.T. Joy Immaculate  refresh the point that in India right to privacy cannot used against the power of search seizure.

After M.P. Sharma Case in Kharak Singh Case Supreme Court on the issue of whether surveillance, defined under Regulation 236 of the U.P. Police Regulations is amount to infringement of fundamental right and whether right privacy is come under the purview of fundamental right; they denied the right to privacy as fundamental right and they concluded that “the right of privacy is not a guaranteed right under our Constitution and therefore the attempt to ascertain the movements of an individual which is merely a manner in which privacy is invaded is not an infringement of a fundamental right guaranteed by Part III”  ; but Justice Subba Rao understand the need of psychological restrain, which obviously an indication of recognition of the value of right to privacy and stated “… but as civilizations advances the psychological restraints are more effective than physical ones”  . They denied the right to privacy as concept of fundamental rights clearly; but the struck-down the said Act unconstitutional under Article 21 and also under article 19 . Judges are arguing that the personal liberty cannot be restricted only to mere physical restriction (as affirmed in the A.K. Gopalan v State of Madras ), it should be broader .