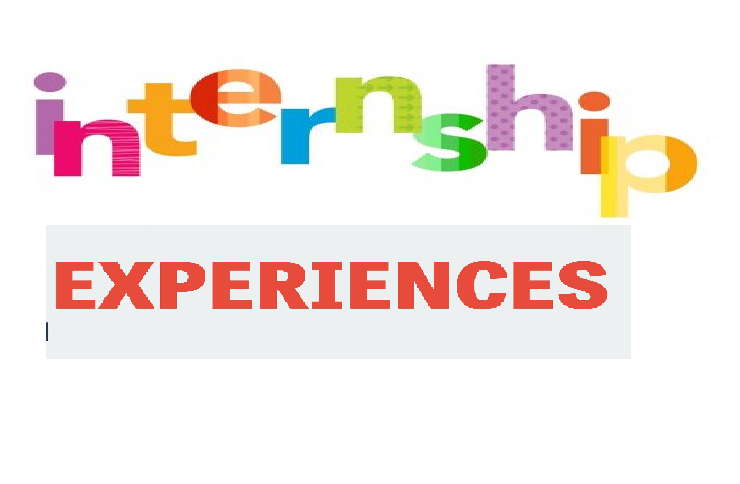 Duration of Internship and Timing:

I interned for one month during winters that is from 1st December 2015 to 1st January 2016.The working hours were just like any other office. Interns were supposed to reach the office sharp at 10am  and work their till 5pm in the evening . Nobody was forced to strictly follow this timing but the people working there always had a keen eye on the interns and used to look out for the ones who were actually interested in doing some work. Before leaving the office the interns had to take permission. There was no office on Saturday and Sunday.

The first day at office was not so eventful. I was given a book to read in which everything about RLEK was given. Since all the interns were new there so we did not interact much. Later in the evening I was asked questions on the topics that were given in the book.

There was some project going on in which we were supposed to translate the interviews of parshads from Hindi to English as these interviews had to be sent to some foreign university. Once we were done with this all the interns with the members of RLEK were sent to different villages in Vikasnagar where under the “Nai Roshni Programme” we were supposed to give lessons to the women of the village teaching them about things like Sexual harassment, domestic violence, Fundamental Rights etc.

It might feel a little awkward in the beginning but eventually you get used to everything. During my internship I got to work with some really amazing people who were learned, humble and always ready to help. We used to do all our work in the library and when there was no work we used to read books available there. The people are very much committed towards their work and are very much supportive and helpful.

The best thing about interning in RLEK is ground work. We got to interact with so many people, got to know about the problems they face and the kind of life they live by actually going to that place.

They have limited number of rooms for the interns so interns have a choice whether they want to stay outside or in the hostel. Food is also provided there for which interns have to pay. 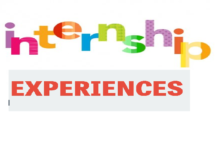 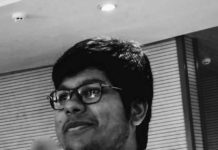 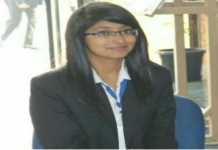 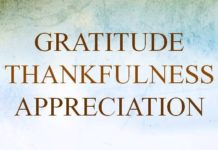 A Word Of Appreciation

Course on International Courts & Tribunals by ISLR [April 6-May 2]:...

Call for Blogs: Blogs on Competition Law by Financial and Mercantile...