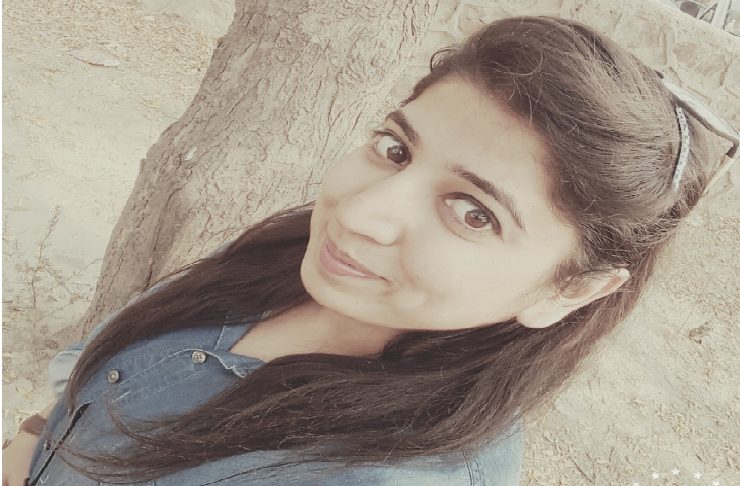 ‘Increasing Rape Cases in India: Introspection is an urgent need’

As In our daily newspapers rape rears its ugly façe almost every day.  Sometimes, it is a brutal rape and murder by a stranger, gang-rape of a girl by her acquaintances or in many cases rape of a girl by her own father or elderly relatives. In recent years, there has been an alarming rise in ratio of rape in India. It is becoming such a common thing in our newspapers that we are apt to not even pay any remarkable attention. In India, a woman is raped every 25 minutes.

According to National Crime Records Bureau (NCRB) statistics, between March 2004 and April 2005, 318 cases of rape were reported in Delhi alone. According to available statistics, more than 600 rape cases were registered in Delhi in 2005[1]. NCRB statistics also show more than 18,100 people were tried for rape in the country in 2003. Rape cases pending in courts across the country till Oct 2003 were 56,000.  “63% of the girls had experienced child sexual abuse at the hands of family members. Nearly one-third of the girls said the perpetrator had been a father, grandfather or male friend of the family.”

In view of the startling situation one naturally is forced to think what the reason of the increasing criminal and trends in Indian youths is. One thing is noticeable that as the country is heading rapidly to globalization and westernization the ratio of such crimes is going higher and higher. Globalization has caused a significant change in the Indian culture, society and scenario.

Late night party cultures, discos, dating clubs, fashion shows and beauty contests have increased in numbers in the past 10 years. The satellite and cable TV channels have grown and are almost uncensored by any organized authority. Also, this decade has witnessed a huge increase in pornography materials both in CDs and on Internet.

The Indian entertainment industry (national and regional) and media which have access nearly to every house, present bold scenes and nudity as fashion and symbol of higher lifestyle. The youths are heavily getting addicted to drugs and other intoxicant stuffs. At the same time, it is regretful that Indian women have gone far away in following the western culture in terms of nudity, immodesty and fashionable lifestyle. The good and constructive aspects of western culture such as discipline, hard work, dedication, tolerance, transparency, honesty, incorruptness etc are neglected. The way the daughters are dressed and nurtured is very dangerous for them and ultimately for the society. This has caused havoc in our social system and the sanctity of relations and respect of humanity is falling apart.

One who has an observation of recent social disorder and betrayal from the cultural and religious values is quite sure that the latest increasing trends of sexual violence against women are based on the changing scenario of our social system. It is quite surprising event and one is forced to think when we have a free and open society where men and women are free to make friends, have affairs, go to brothels and enjoy their life as they wish, then why some monsters prey girls to fulfil their lust. But, on the contrary, with the rise of globalization and westernization the crime ratio is on the rise. In USA, the hub of western culture, a woman is raped every 90 seconds.

Islam has introduced strict penal codes for social crimes so that none dare to commit it. It set up such rules and commandments that narrow down the trends of committing such crimes. First, Islam has ordained it followers to cover their body necessarily every time Islam has asked women to observe purdah form her distant relatives and strange men. The Glorious Quran enjoins Muslim men and women to lover their gaze and maintain modesty .

To get the society free from crimes, the spate of pornographic materials must be strictly banned. The media, TV channels and cinema which present and publish vulgar materials must be censored. However, it heavily depends on our womenfolk whether they are careful to safeguard their modesty and self-respect or not.

After all, our youths and new generations need to be given more and more morals teachings and social values which are almost zero in our prevailing education system.

This Article was prepared or accomplished by Saniya Zehra in his personal capacity. The opinions expressed in this article are the author’s own and do not reflect the view of the LawOF.in