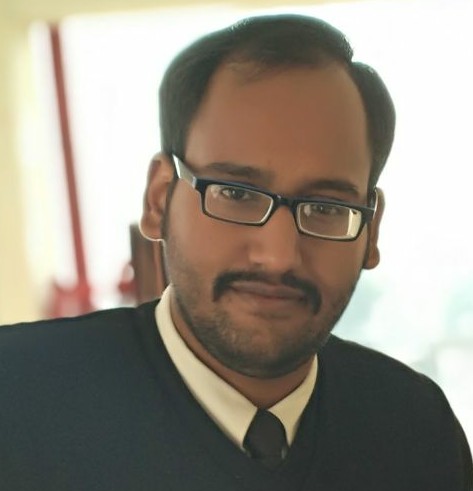 THE RIGH OF PERSON WITH DISABILITIES BILL -2016 was passed by both houses Rajya Sabha and Lok Sabha. The Disability Bill 2016 replaces the person with Disability Act 1995. This bill covers 21 conditions instead of 7 disability conditions specified in the act. It also opens up doors for the government to notify any other condition as a disability. This bill was introduced in 2014. At that time the bill had included 19 conditions as a disability but know it has 21 disabilities which are given below-

The census of 2011shows that the total number of disabled in India is around 2.68 crore or 2.21% of the population. The bill is expected to make a larger number of people eligible for entitlements and rights by reason of their disability since it covers more disabilities as compared to the 1995 Act.

The bill has a provision of two-years jail term and  maximum fine of rs 5 lakhs for any kind of discrimination against differently – abled persons. The rights of persons with disabilities bill was passed by the voice vote after rare unanimity was witnessed among the opposition and treasury benches in the house.

For strengthening the Prime Minister’s Accessible India Campaign, stress has been given to ensure accessibility in public buildings (both Government and private) in a prescribed time-frame. 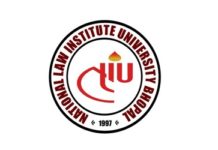 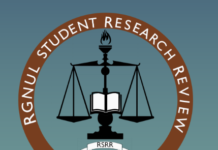