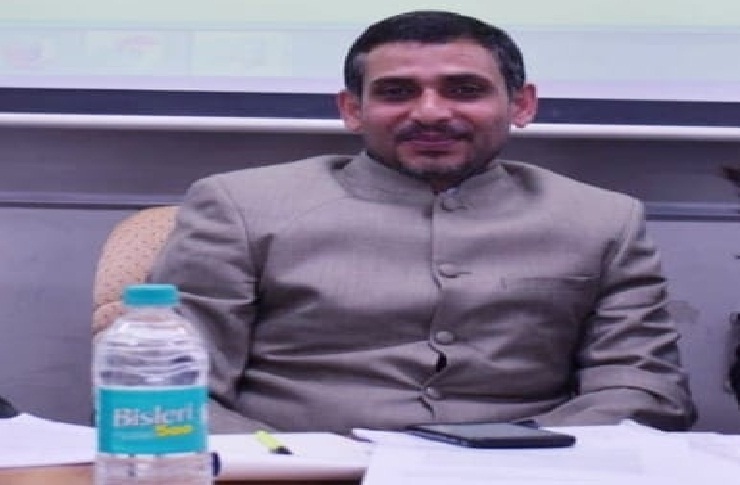 A SMALL PIECE OF INFORMATION

In our Country, we have huge pendency of cases in lower courts as well as in the High Courts.

Centre Government and the Higher Judiciary are not serious on Appointment of Judges in Different High Courts of the Country; with each blaming the other for the over 389 vacancies of Judges across High Courts in the country that together have a sanctioned strength of 1,079.

Today I have seen updated list of Vacancies of Judges in the Different High Courts on Department of Justice, Ministry of Law & Justice Website and thought that i have to write down something on this topic 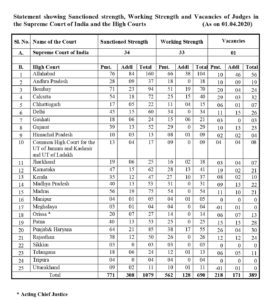 According to my opinion, there are so many causes for extraordinary Delay in Filling up the Vacancies of Judges in the Supreme Court and High Courts………………..

1.      Role of Executive in Appointments of Judges is the major cause : Judicial appointments is the joint responsibility of the Judiciary and Executive, with neither body having primacy over the other.

3.     Timelines in filling vacancies of Judges:  The timelines laid down in the Second Judges case and the MoP are not being adhered to, by the Executive and Judiciary.

If the Executive/Government reject a candidate name on these grounds, it would be similar to giving them a veto power, which is against the constitutional mandate. The terms ‘national security’ and ‘larger public interest’, and the circumstances that would fall within their purview should be specified.

Thanks for reading this 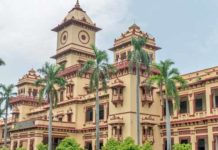 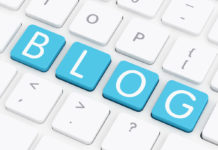 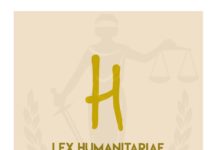 Call for Papers: Lex Humanitariae | Journal for a Change [Vol I – Issue 2]: No Publication Fee : Submit by April 10 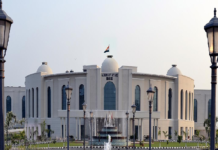 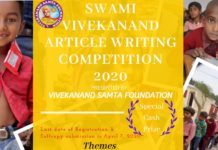 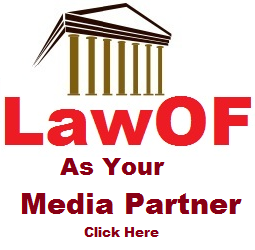